Scapa Flow is the top diving destination of the northern hemisphere  and home to the scuttled German High Seas Fleet. On the 21st June 1919 more than 70 ships, almost the entire German Navy, were scuttled under the orders of Admiral von Reuter.

Today the main 7 surviving wrecks lie between 20-45m below the surface of the sea an hours steam from the small port of Stromness.

Being almost fully enclosed by a ring of islands, there is a sheltered site in Scapa Flow in almost all-weather conditions with the diving season runing from March to November.

The Markgraf is the king of the battleships in Scapa Flow This mighty ship dwarfs other wrecks but has a rich variety of detail that rewards exploration. Although the deepest of the battleships, she is also the most intact and the wreck that brings divers back to explore, year after year.

The namesake of her class, this mighty battleship lies upside down on the seabed. 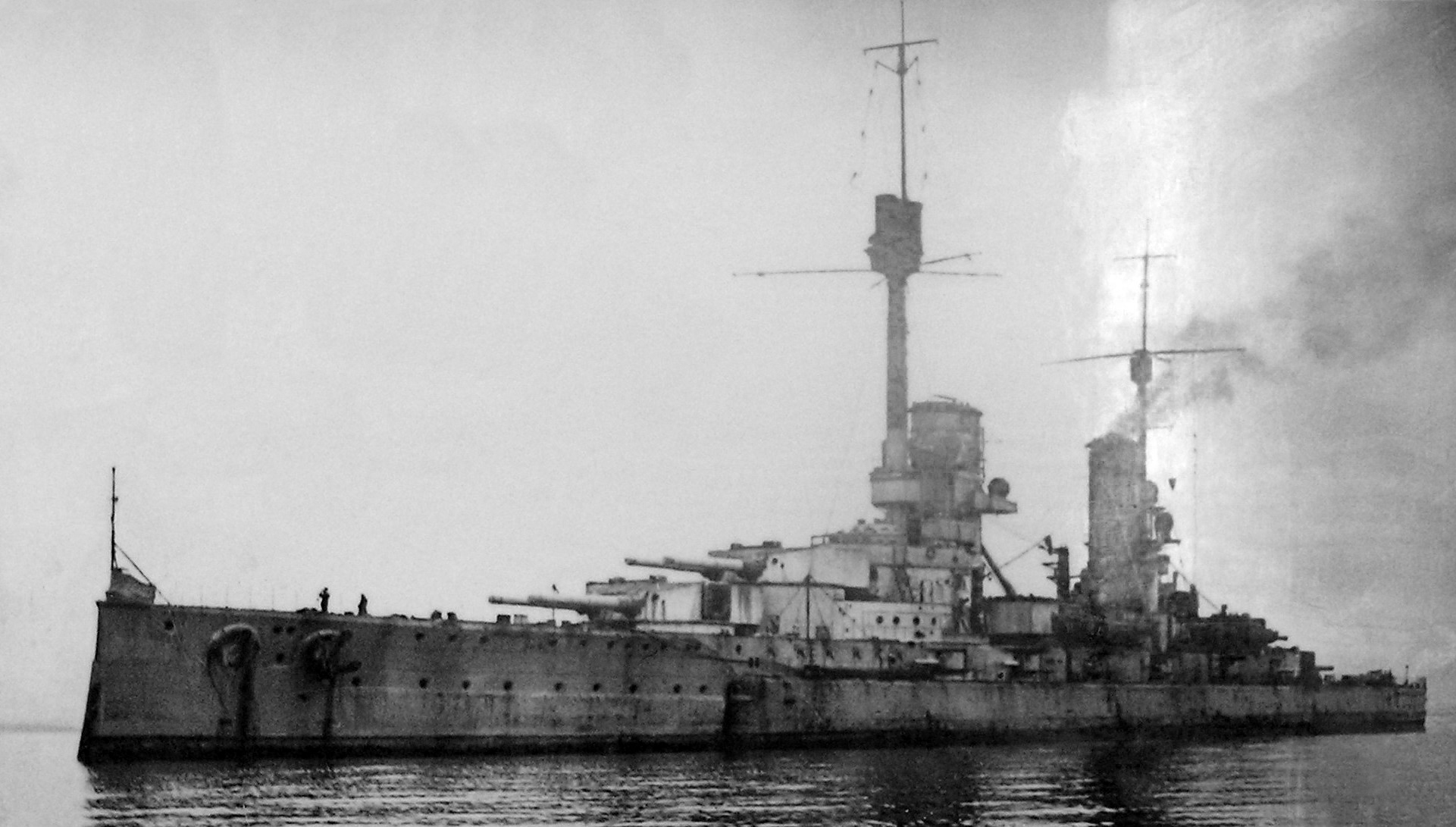 The Kronprinz is the shallowest of the three battleships with the top of the hull in only 12 metres.  Most of the 12 inch guns are accessible and offer an amazing opportunity to see the main armament of a dreadnought battleship that were fired in anger at Jutland. 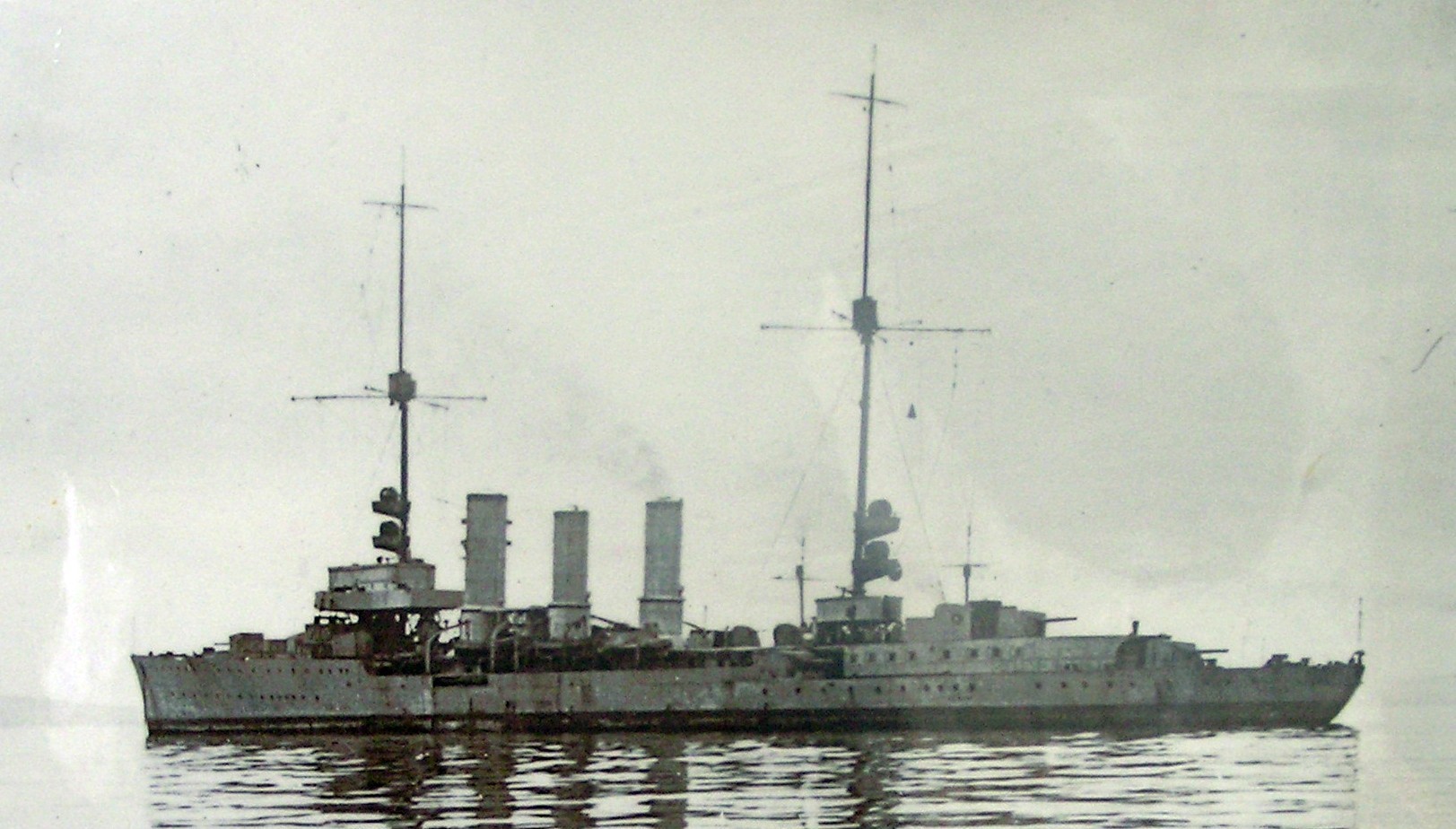 The SMS Cöln is the most intact of the German Seven on the seabed of Scapa Flow and really brings alive what these ships would have looked like in their heyday.

The SMS Brummer main role was as a mine layer so, despite being similar in many ways to the cruisers,  there are subtle differences that make her distinctive.

The Dresden settled on a sloping seabed giving her a dive profile that is perfect for the first dive of the week. 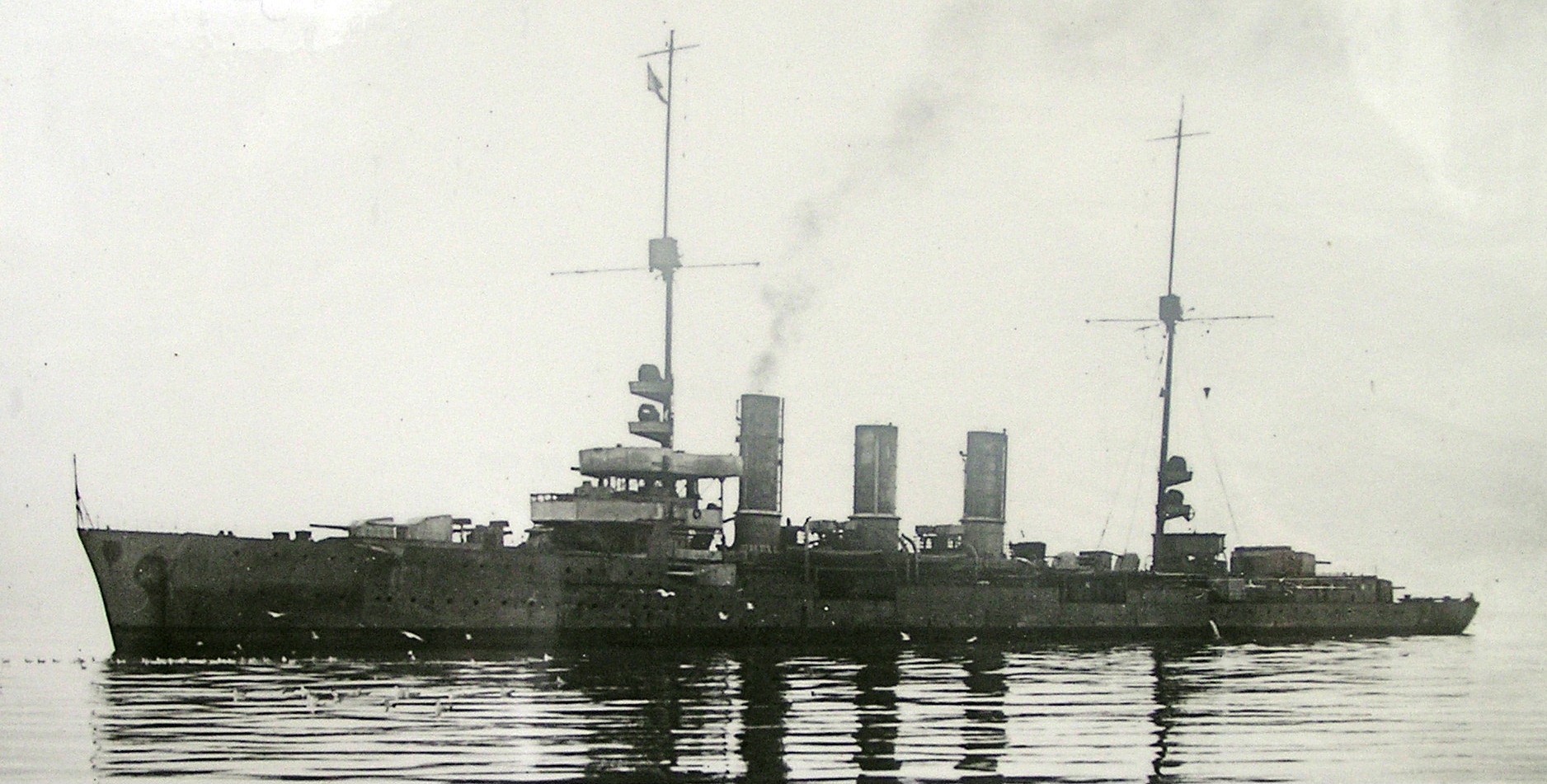 The most broken up cruiser remaining in the Flow so consequently offers excellent exploration without the need for complicated wreck entry.

The seabed of Scapa Flow is littered with an assortment of other wrecks. This page can only give you a taste of the main seven wrecks.

Sign up to a week on the Halton to explore more!

This website uses cookies to improve your experience while you navigate through the website. Out of these cookies, the cookies that are categorized as necessary are stored on your browser as they are essential for the working of basic functionalities of the website. We also use third-party cookies that help us analyze and understand how you use this website. These cookies will be stored in your browser only with your consent. You also have the option to opt-out of these cookies. But opting out of some of these cookies may have an effect on your browsing experience.
Necessary Always Enabled
Necessary cookies are absolutely essential for the website to function properly. This category only includes cookies that ensures basic functionalities and security features of the website. These cookies do not store any personal information.
Non-necessary
Any cookies that may not be particularly necessary for the website to function and is used specifically to collect user personal data via analytics, ads, other embedded contents are termed as non-necessary cookies. It is mandatory to procure user consent prior to running these cookies on your website.
SAVE & ACCEPT